5 Ways to Spot a Fake ID 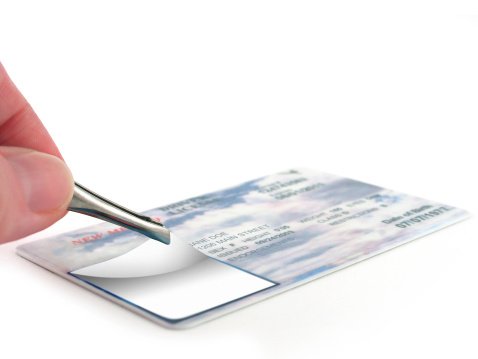 If you work at a bar, you’re likely aware of the dangers of serving alcohol to minors. Unfortunately, spotting a fake ID can be a lot harder than you think, especially since criminals and tech-savvy teenagers have access to an abundance of tools that make creating quality fakes easier than ever.

“It’s a tough battle out there with technology today,” said Jay Manno, owner of Soho Burger Bar on Chippewa Street in New York. “The last thing you want is someone underage and irresponsible wrapping their car around a tree or hurting someone else or themselves.”

Manno, like all bar owners and liquor stores want nothing to do with minors coming off of their premise and causing trouble. Fortunately, the authorities have recently been more active coming up with solutions to combat underage drinking.

In New York, for example the governor’s office sent out a brochure to bar owners and workers, to teach them how to spot a fake or forged ID. Even so, fake ID’s will continue being made and establishments will still be responsible for anyone found of drinking underage. With that said, we’ve created some tips to help bartenders, bouncers, cashiers, servers, and more better spot fake IDs when they see them. 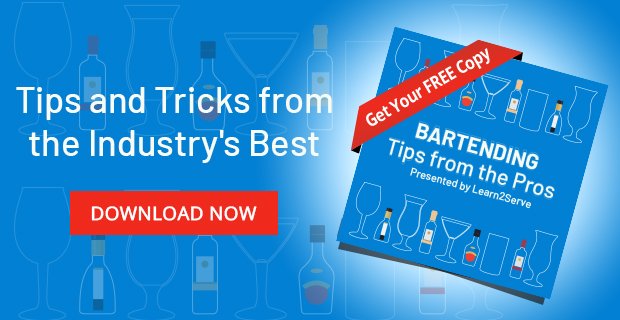 Aside from brochures and state guidelines, there are also free alcohol server training programs that employees can easily jump into so they can get the basics of spotting fake IDs. But before you get into that course, here’s five more practices you can use to identify fake ID on the spot!

Know the Details of Each State’s ID

Memorizing 50 different identifications is extremely unlikely, especially given the fact that state ID’s are subject to change over time. With that said, remembering key features of some of the most common ID’s is a good place to start.

From the color, the holograms, the placement of the various elements, and the imagery are all things to consider when studying various state ID’s. While forging ID’s is easier now than ever before, small mistakes can be big giveaways. Knowing what to look for can help pinpoint a fake and save your bar from trouble.

See the ID from All Angles

It’s vital to take your time when checking the ID. Even if there’s a long line, rushing through an ID can land you in hot water. After all, you do have the authority to verify the customer’s identity when you see fit. Spotting a fake often takes patience, and you may have to view the ID from all angles before making the final decision.

Examine the ID thoroughly, looking for markings on the front and back of the card. How does the bar code look? How do the holograms shine? By moving the card around in your hand, you can better assess the strength of the ID.

If suspect a patron is underage, you may as well inspect the card yourself instead of just letting them flash it into your face. Sometimes you won’t even need to look at the ID to tell it’s a fake. The feel alone can often be a dead giveaway that someone is trying to deceive you.

Feel the material, bend the card, test the thickness. You’ve likely seen thousands of ID’s in your line of work, so you’re likely well versed in what a proper ID should feel like. If not, go into your wallet and study your driver’s license. Anything out of the ordinary should raise immediate concerns.

In many cases, a fake ID can be so good that none of the previously mentioned tests would work. However, there are still ways to know if someone is lying about the nature of their ID. When minors use fake ID’s, their heart is probably racing when they see someone going above and beyond to check its validity. This can cause them to give off physical cues that come with nerves and a lack of confidence.

In police interrogations, suspects often act strangely when they feel like they’re about to get caught. The same happens for those using fake IDs. When you suspect someone is trying to get away with using a fake ID at your establishment, look out for the following signs:

If you have any reason to believe an ID is fake or has been tampered with, then don’t be afraid to ask questions. Most people don’t use their real names on fake IDs and won’t remember the information on the card. Don’t hesitate to verify their name, date of birth, or address. If they hesitate or get it wrong, then refuse the sale or entry.

Learning how to spot fake ID is just one of the many things that alcohol sellers/server must learn to qualify for their job. It’s a very valuable skill too since it can save the establishment and the minor from a ton of problems if an accident takes place because of an irresponsible sale.

Take the next step in your preparation in getting your alcohol/seller certification by getting the right online training for your state. Check here for more details.

James Clark graduated from the University of Tampa with a degree in Marketing. With a background in human resources software, James has an interest in helping individuals find the employment opportunities that best fit their skills, interests, and career aspirations. As the Content Marketing Manager, James plans to provide today’s workforce with resources needed to help take their career to the next level.

What is Blood Alcohol Concentration?

Smart Serving: When and How to Cut Customers Off